“The Line” is a 15-20 minute Emmy award-winning interactive story about love and the fear of change. This room-scale VR experience allows the viewer to unlock an enchanted love story of two miniature dolls, Pedro and Rosa.

Set in a miniature world diorama, the experience invites the viewer to pull knobs and even crawl under the scale model and through the machinery to unfold the story of these figurines who are perfect for each other but reluctant to live out their affection. Narrated by Rodrigo Santoro (Westworld) and directed by Ricardo Laganaro, “The Line” was awarded the “Best VR Immersive Experience” prize at the 76th Venice International Film Festival.

The Line is a VR film that I initially developed as a narrative designer for the proof of concept. After the concept’s approval, I eventually became the creative producer for the project, which I developed with Arvore Immersive over 8 months.

“The Line” is both a native and a global narrative. It is a gratifying opportunity to bring new references, colors, textures, and sounds, beyond the Northern Hemisphere influence, into an immersive narrative.

The story of the distant love affair between the two characters “The Line” unfolds through active participation from the viewer, as the movie has been developed specifically for the medium of VR. Simple interactions are used as metaphors through which the viewer physically internalizes the emotional curve of the narrative. Therefore, all interactions are equivalents to physical world movements, avoiding the use of VR teleportation or joysticks which would feel unnatural. Instead, the user is taken into the story and is free to look around in “real time” with the narration.

The universality of The Line’s story is proving that user friendly VR goes beyond the hardware. This VR film is a stepping stone for how immersive experiences will evolve in the foreseeable future, with a more anthropocentric approach. 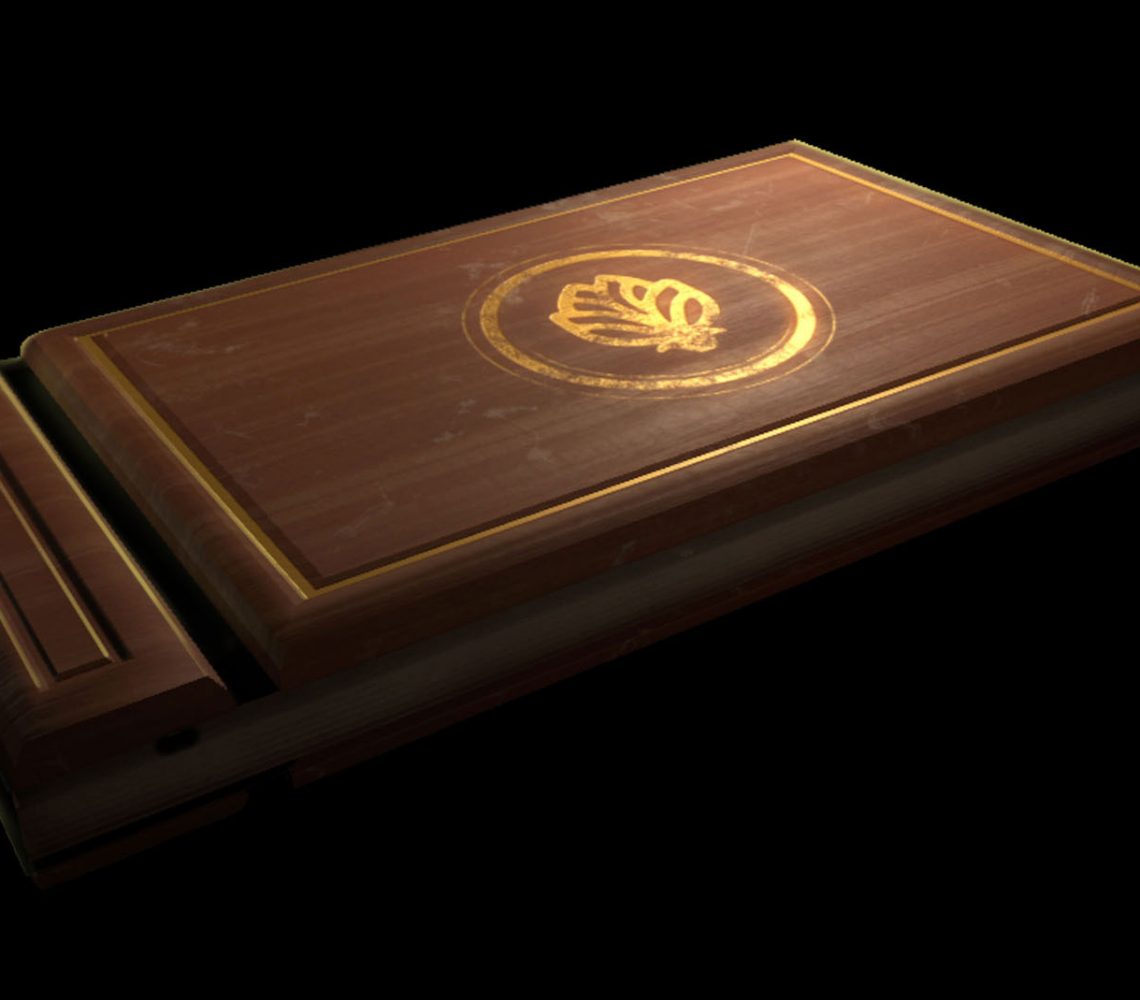 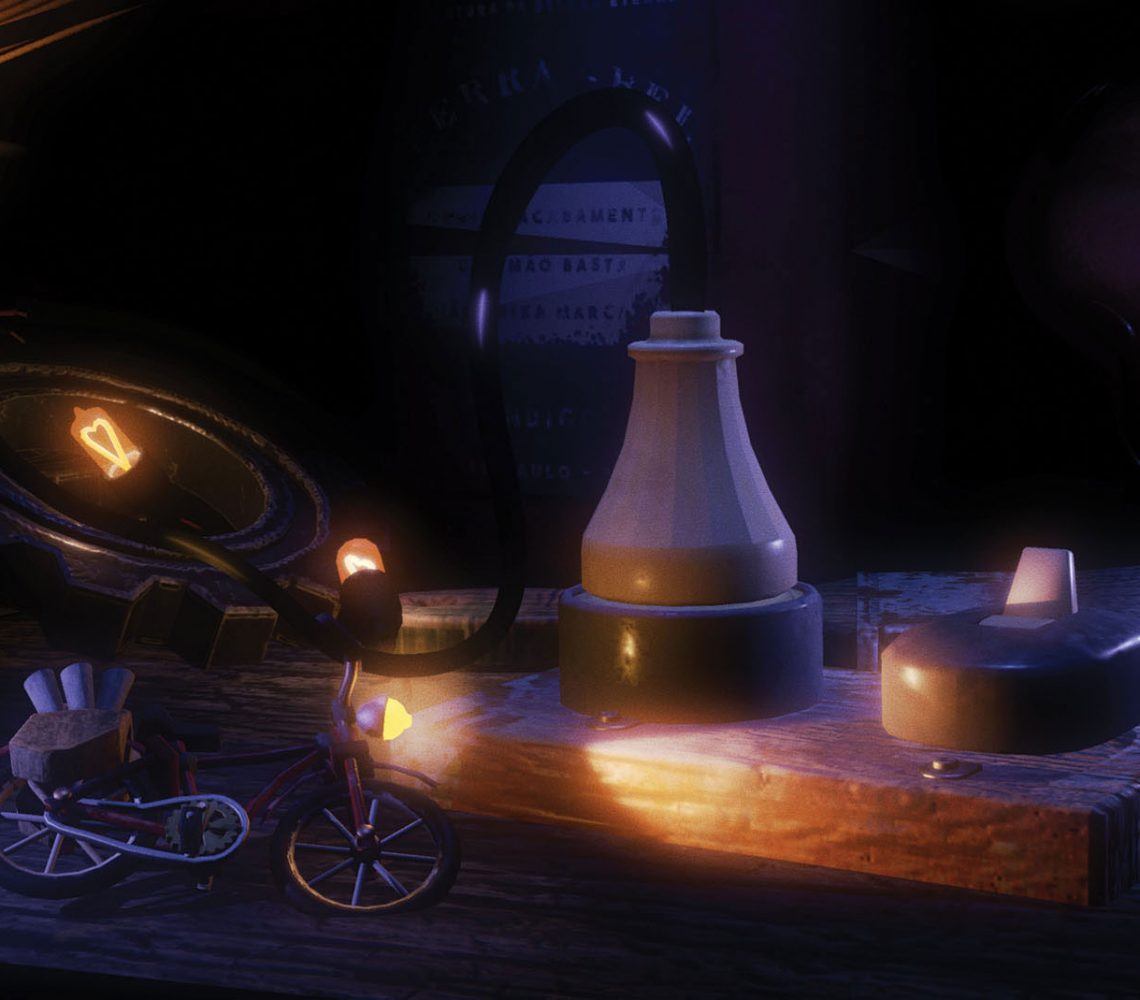 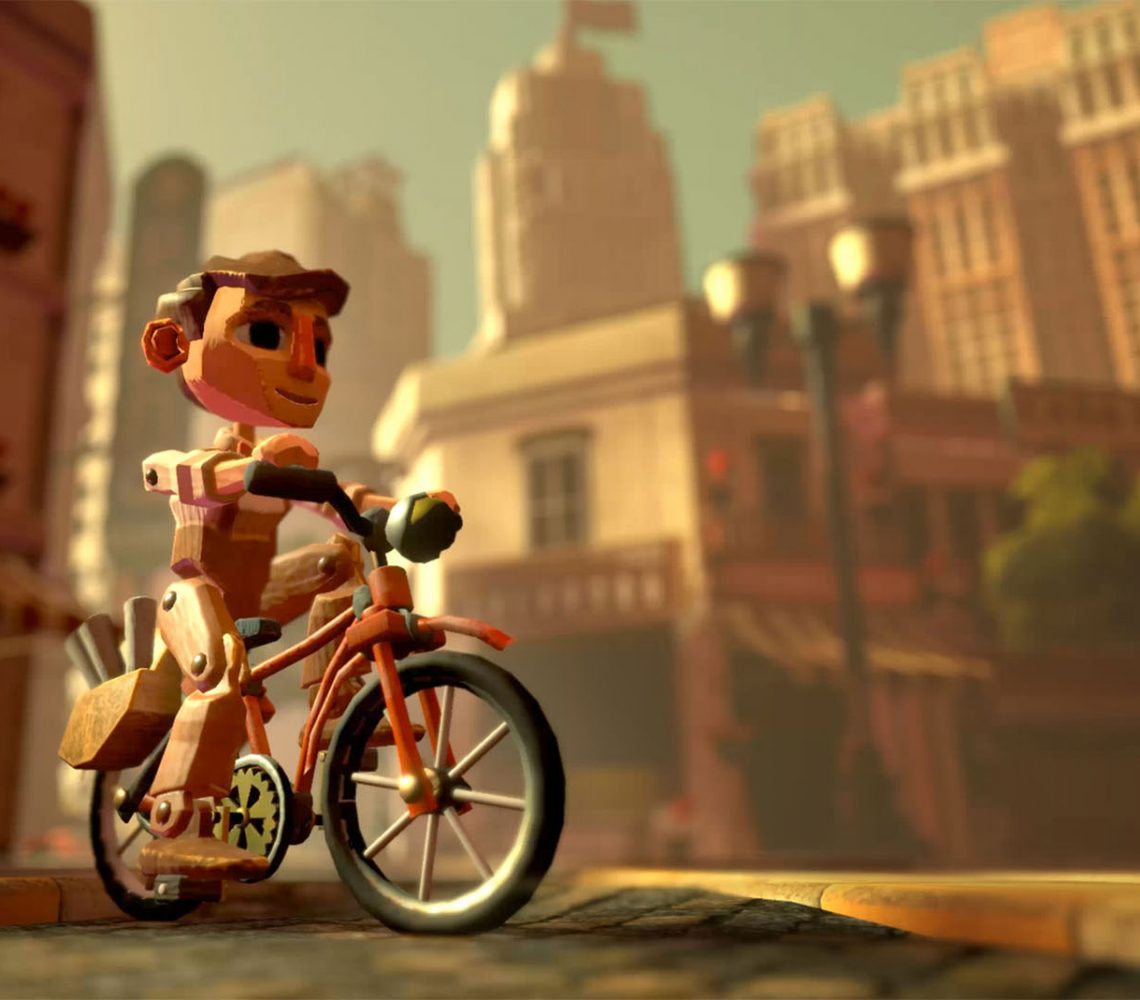 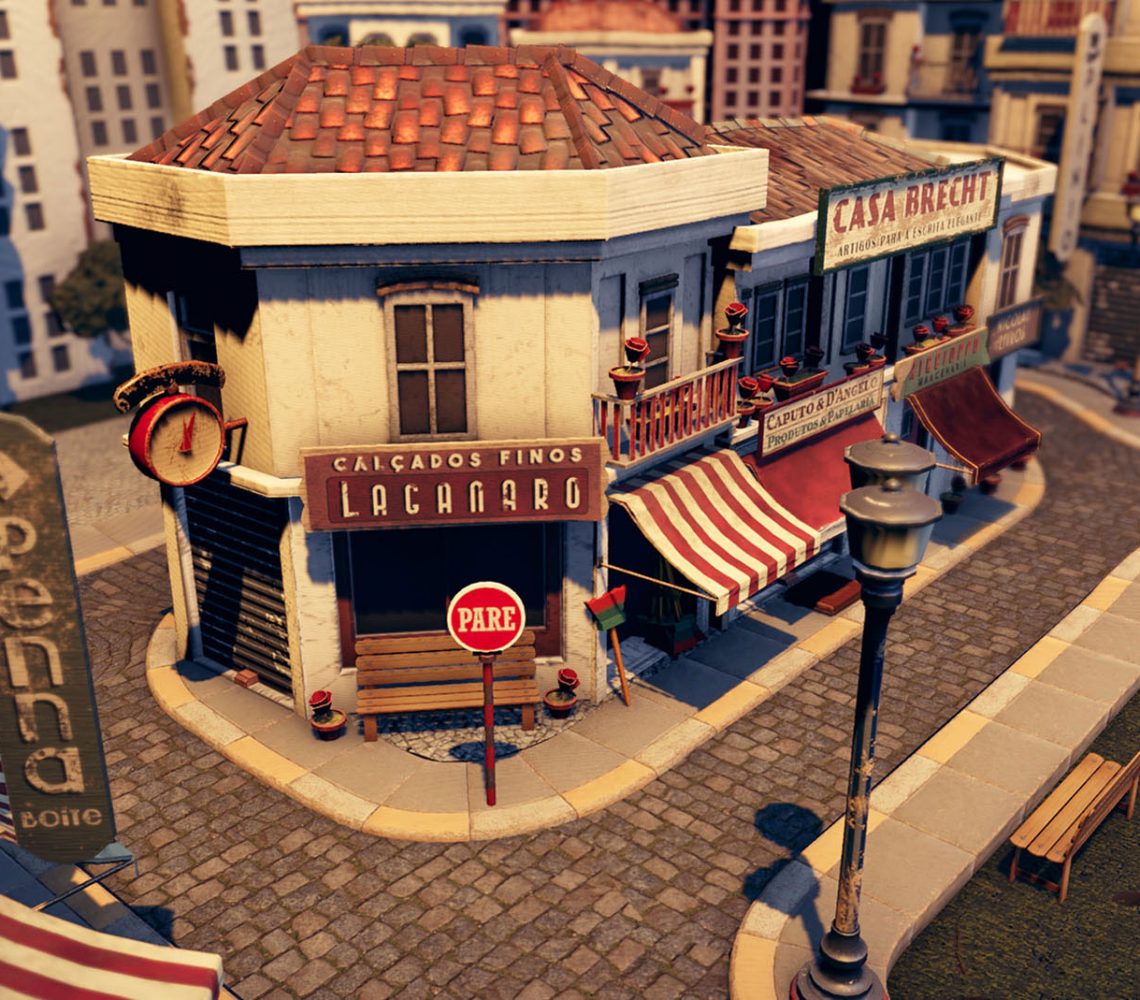 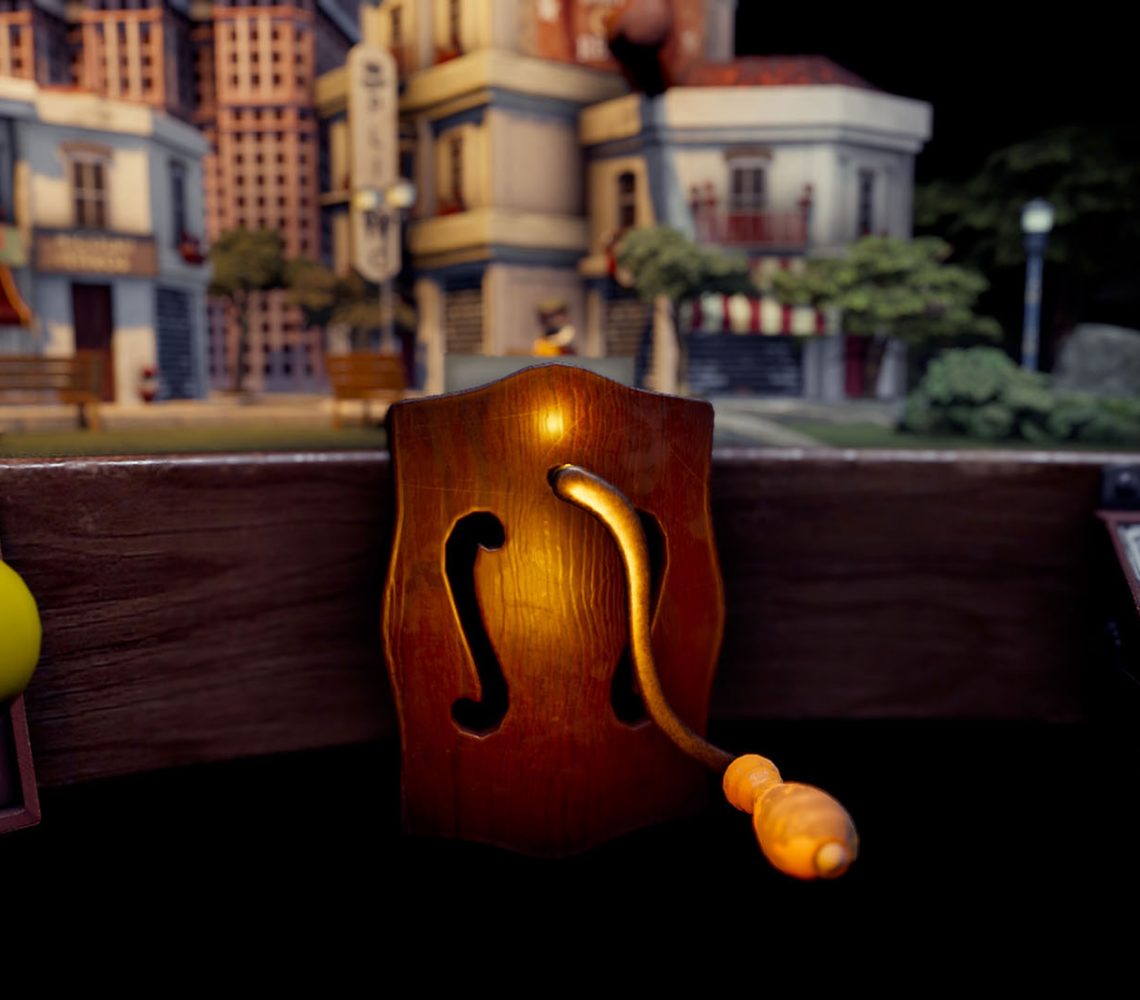 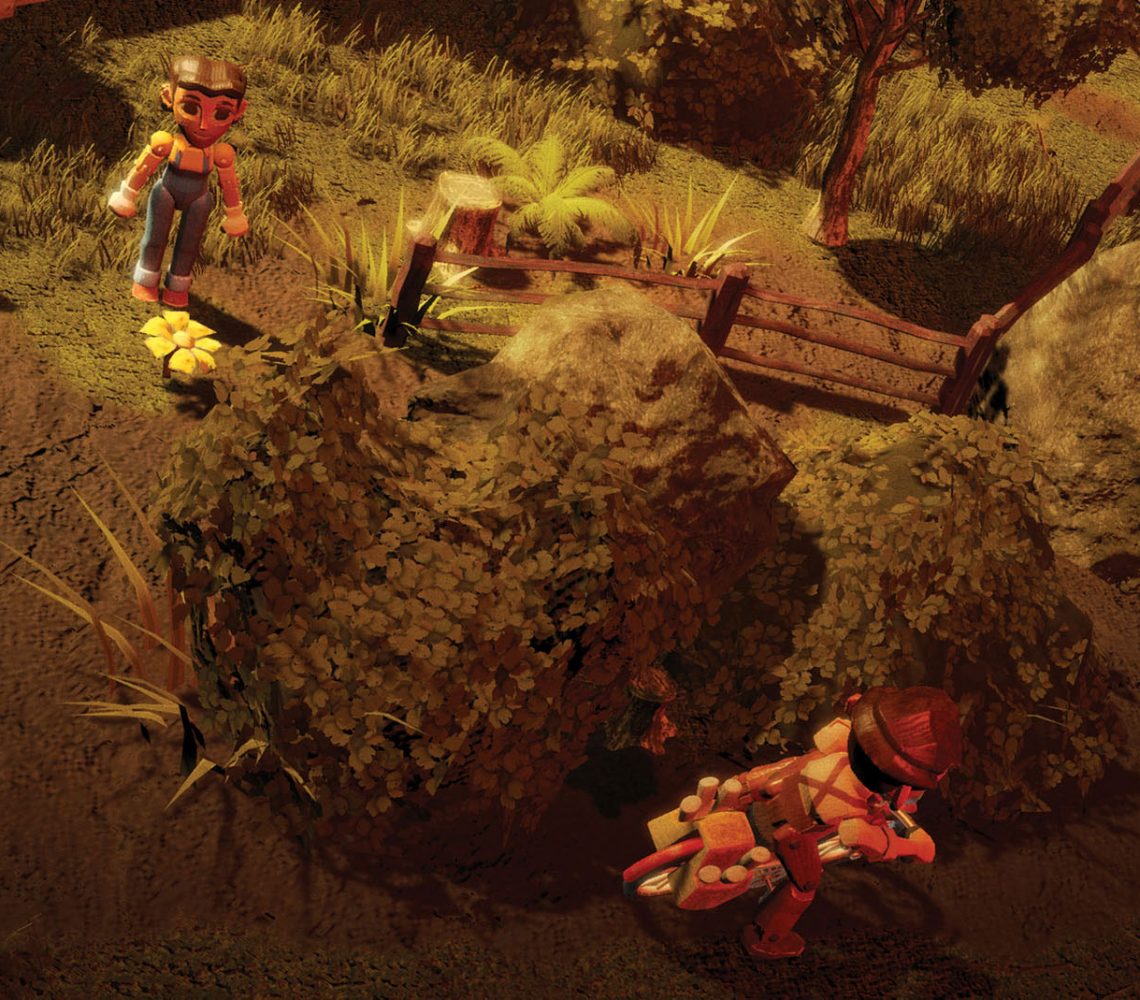 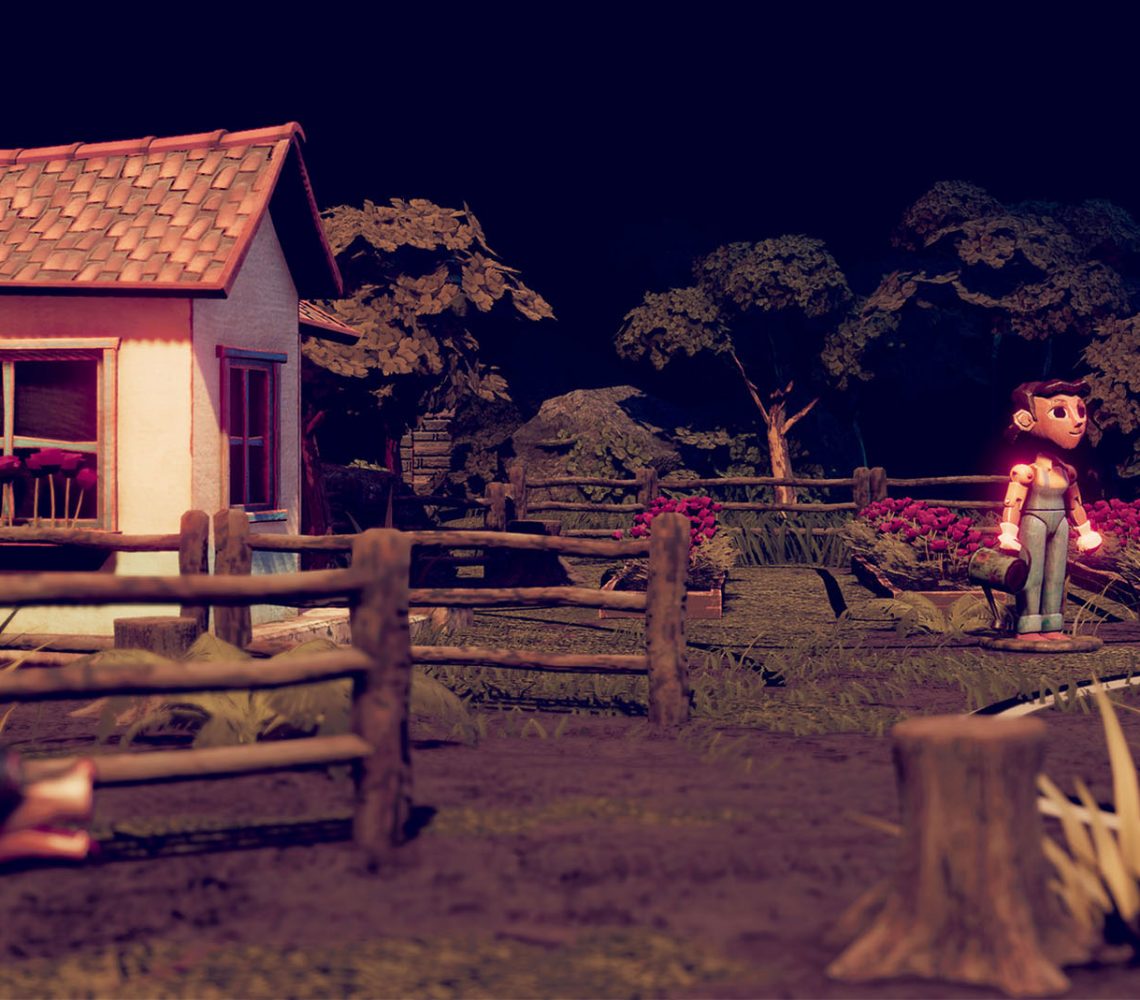 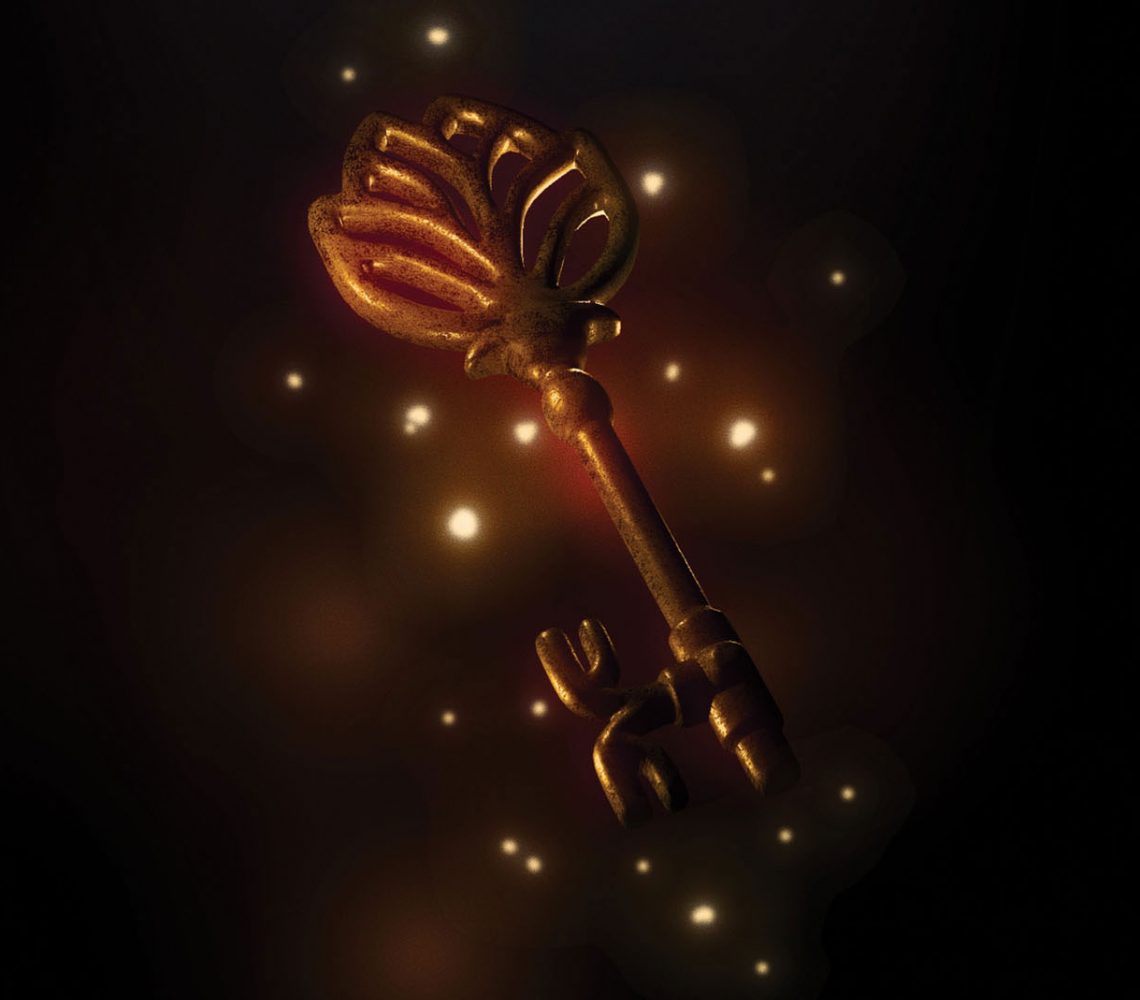 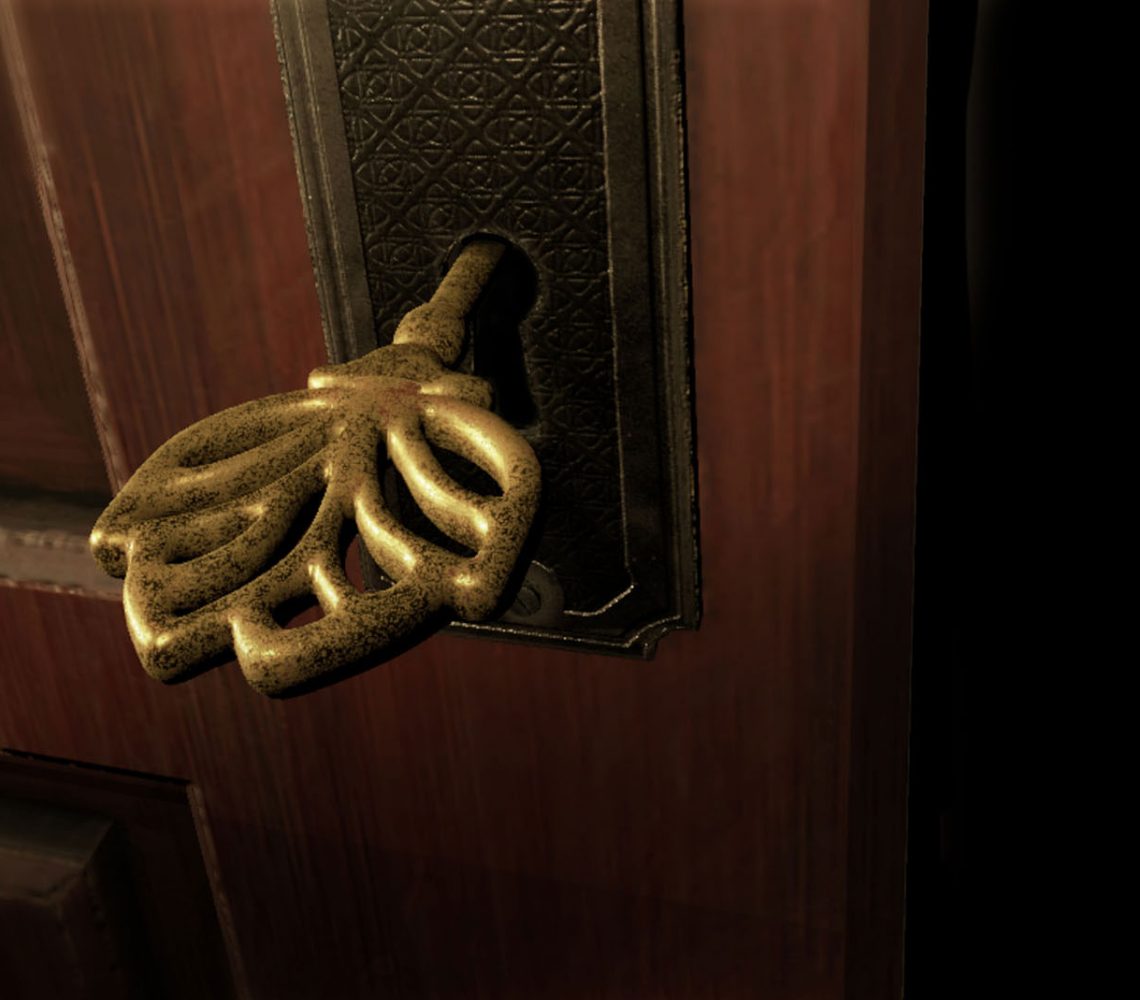 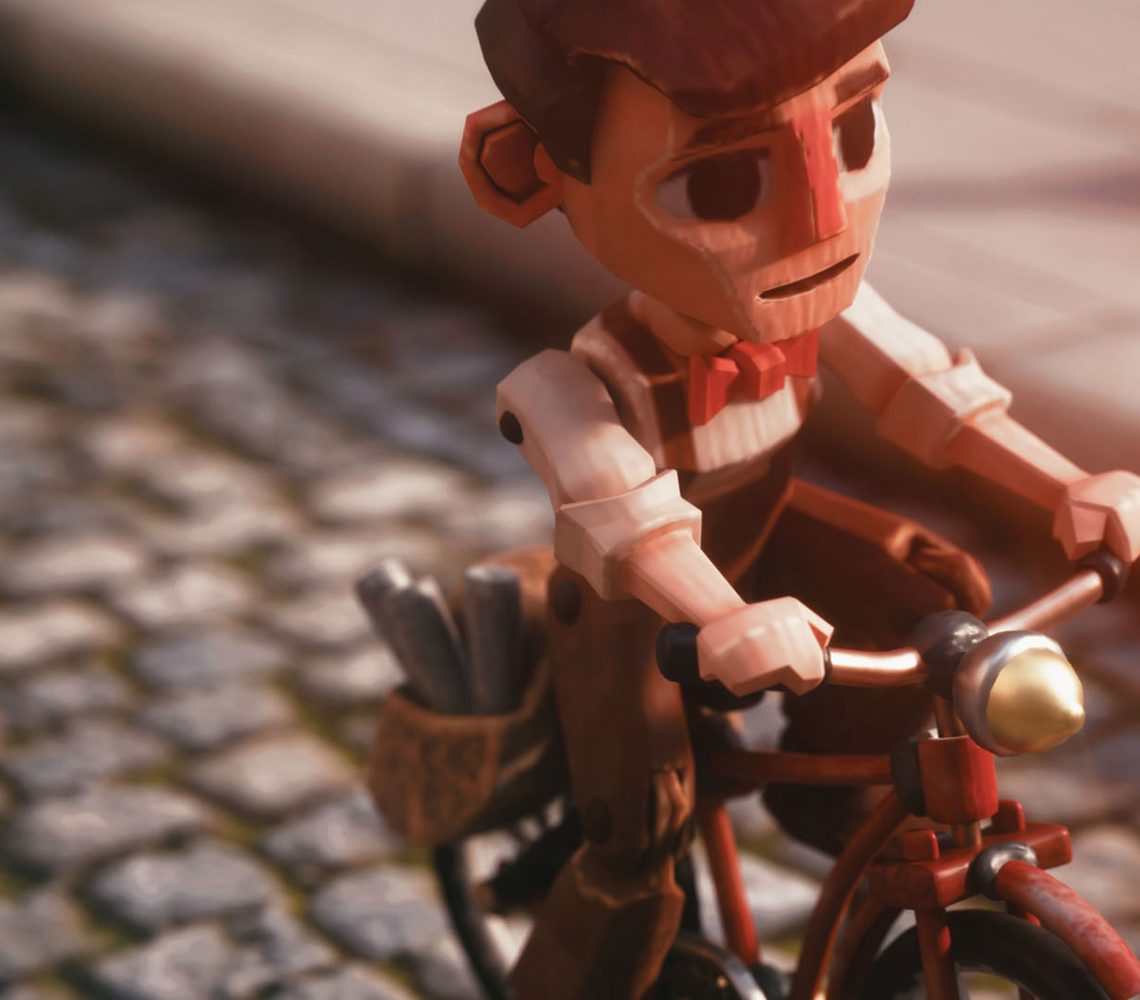 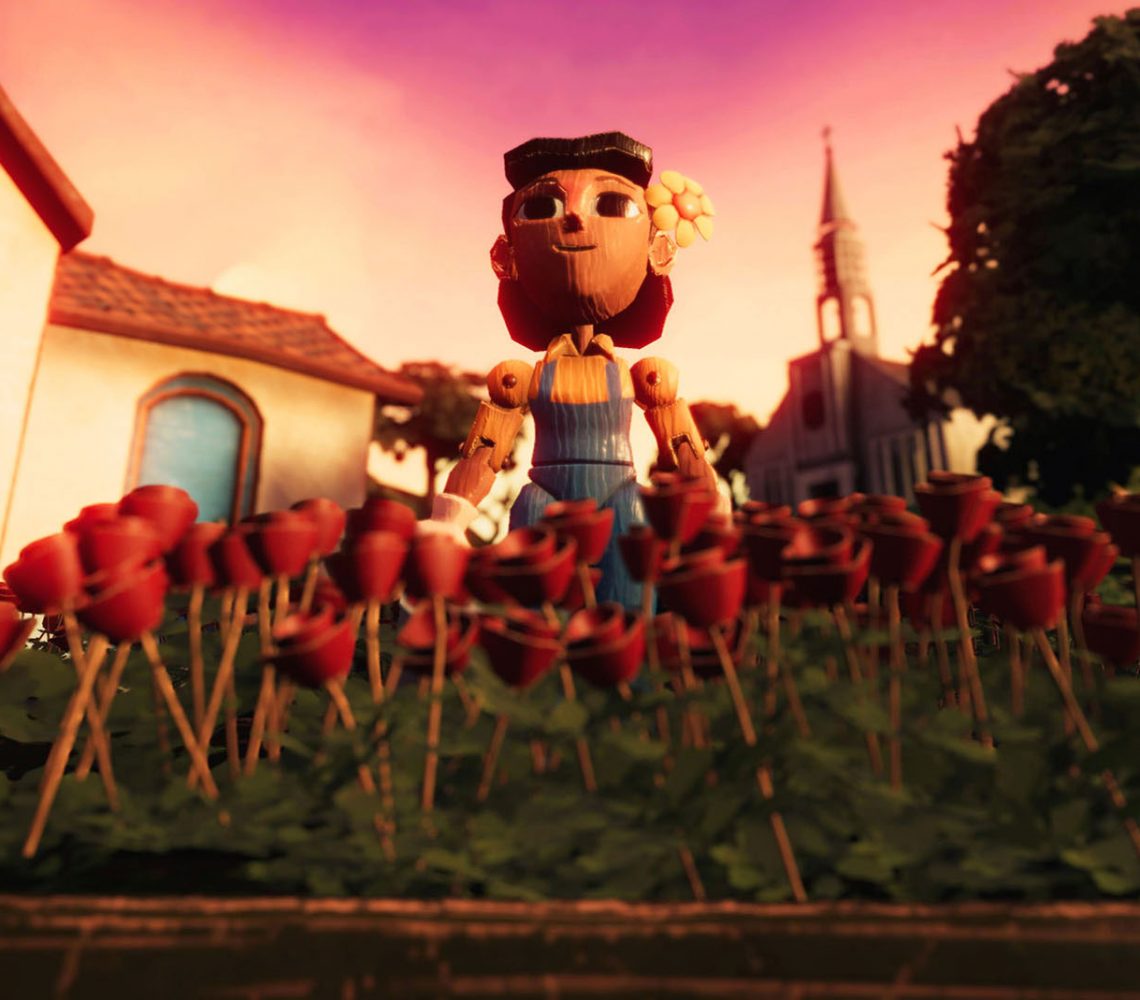 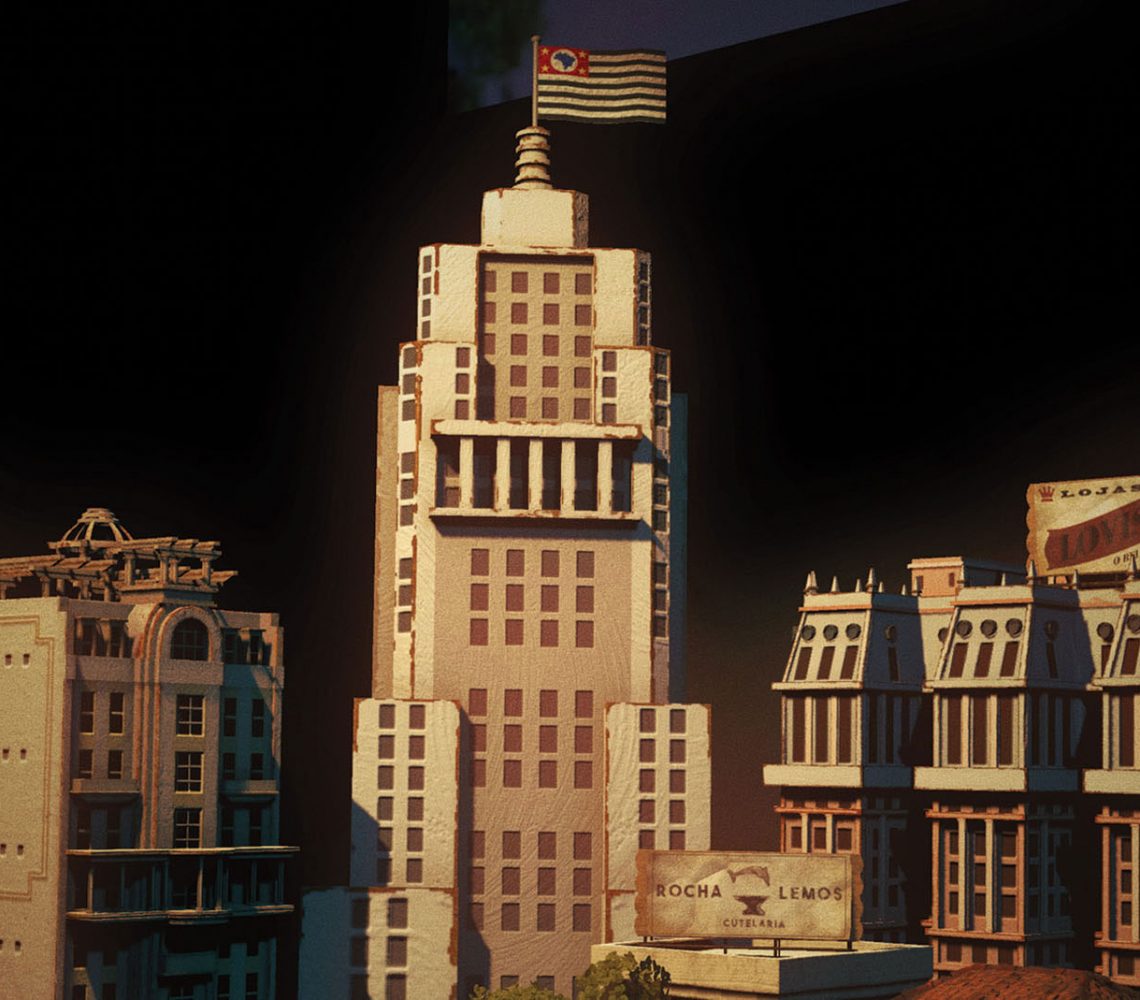 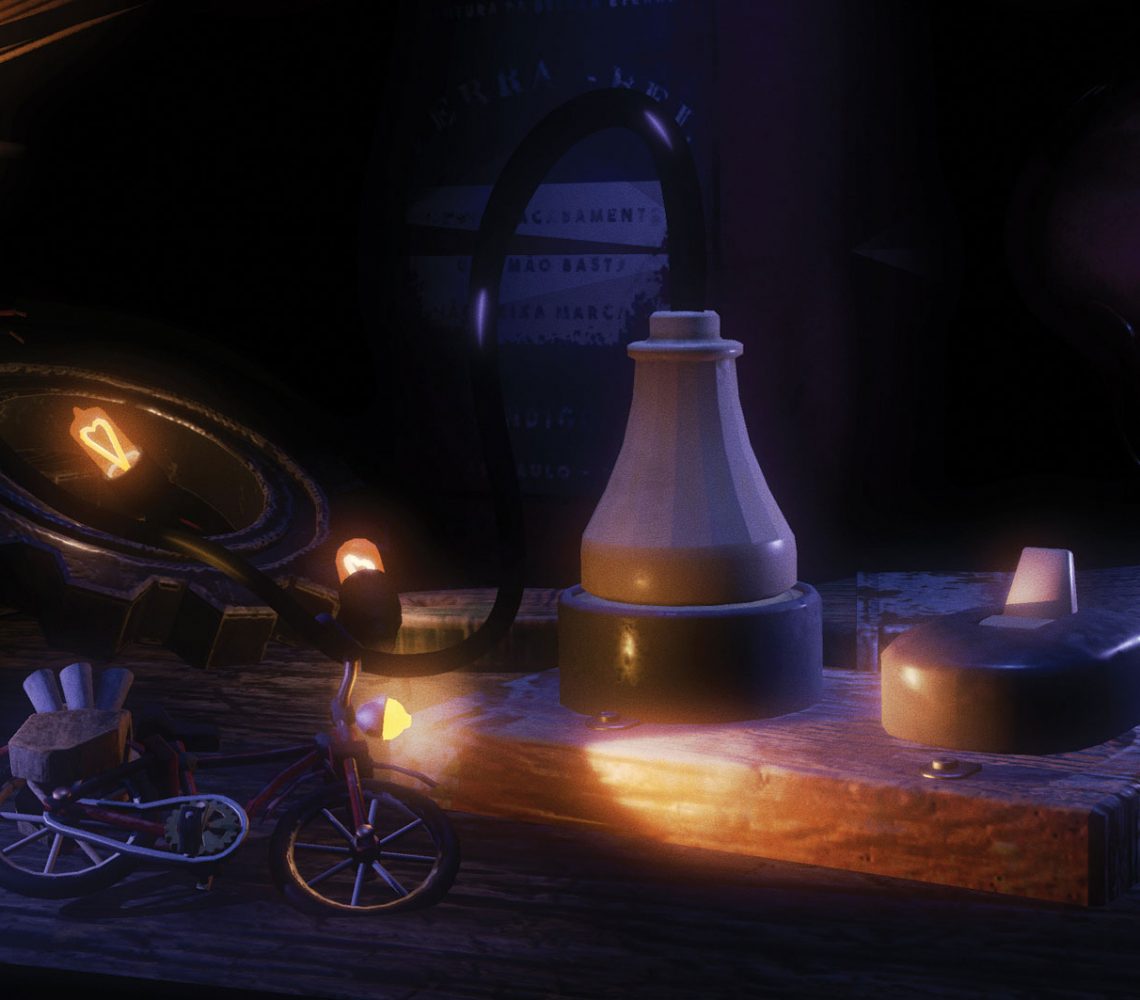